It’s not often you can say you attended school with your future father-in-law. When Pete Weldon attended the Defense Language Institute Foreign Language center to study Korean in 1957, he began dating Marcia Houston, only to discover her father, William Houston, was also at DLIFLC, studying Chinese Mandarin.

“With her dad being in the same company and being a master sergeant, not only did I have to ask his permission (to get married) but I had to ask the commanding officer’s permission,” recalled Weldon with a laugh. 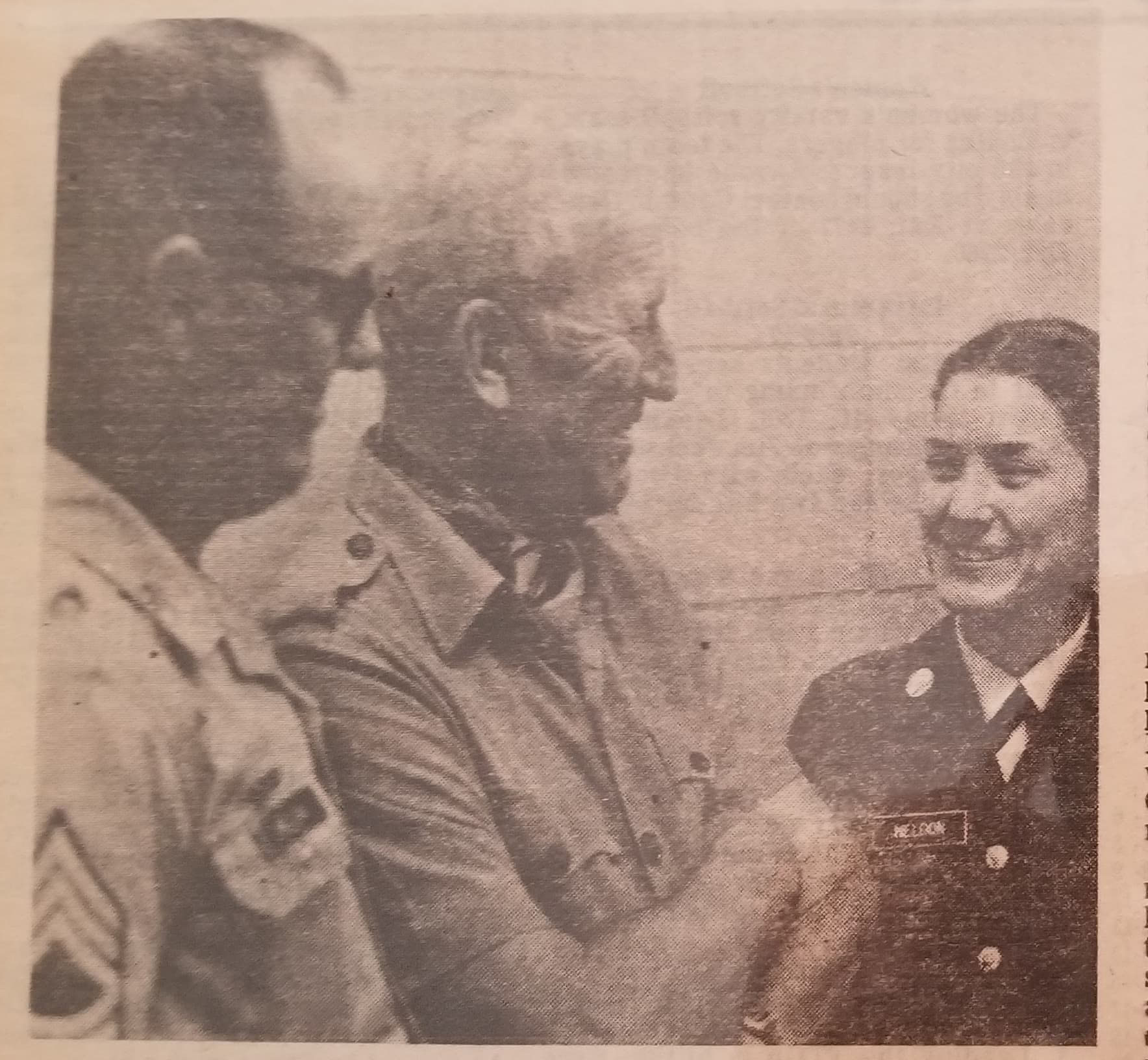 Houston, who died in 2009, was a photographer in the Army during World War II. In an interview with the Monitor in 1979, Houston explained that it was Gen. Douglas MacArthur who told him he should go into military intelligence.

Weldon, meanwhile, graduated from DLIFLC and went on to have a 22-year career with the military that wove in and out of DLIFLC. It included being a career adviser for students at DLIFLC.

“Everybody knew who I was,” said Weldon. “When you’re the career adviser…you find friends you never knew you had.”

His Korean language led him to, among other things, three tours in Korea and one in Japan. During Weldon’s tour in Japan in 1969, he was monitoring the channels when he caught a distress signal broadcast by a Navy ship sailing in international waters. It was being attacked by the North Koreans.

“We turned every station on to that AM signal,” Weldon said. “I spent all night up with that one.”

As it turned out, that signal was from the USS Pueblo, a ship that was captured and its crew taken hostage. The incident made headlines across the world. It was difficult for the Korean translators because, as Weldon explained, they wanted to be able to help but the North Koreans had gone completely silent.

A few years later, after his third tour in Korea, Weldon decided he wanted to learn a new language. He came back to DLIFLC where he took Russian for 47 weeks.

That’s where Weldon learned an important lesson. “If you’re learning a foreign language, grammar’s the key. You can look up the big words but you’ve got to learn the grammar.” He was terrible at memorization, he said, so his daughter, Robin, then a 9th grader, helped him.

“His first (text)book was a red book and I was intrigued by it,” the younger Weldon said. “I was studying it with him.”

That experience inspired her, along with her grandfather’s legacy, to join the Army and become a Russian linguist. Plus, “my parents got married in Monterey. I 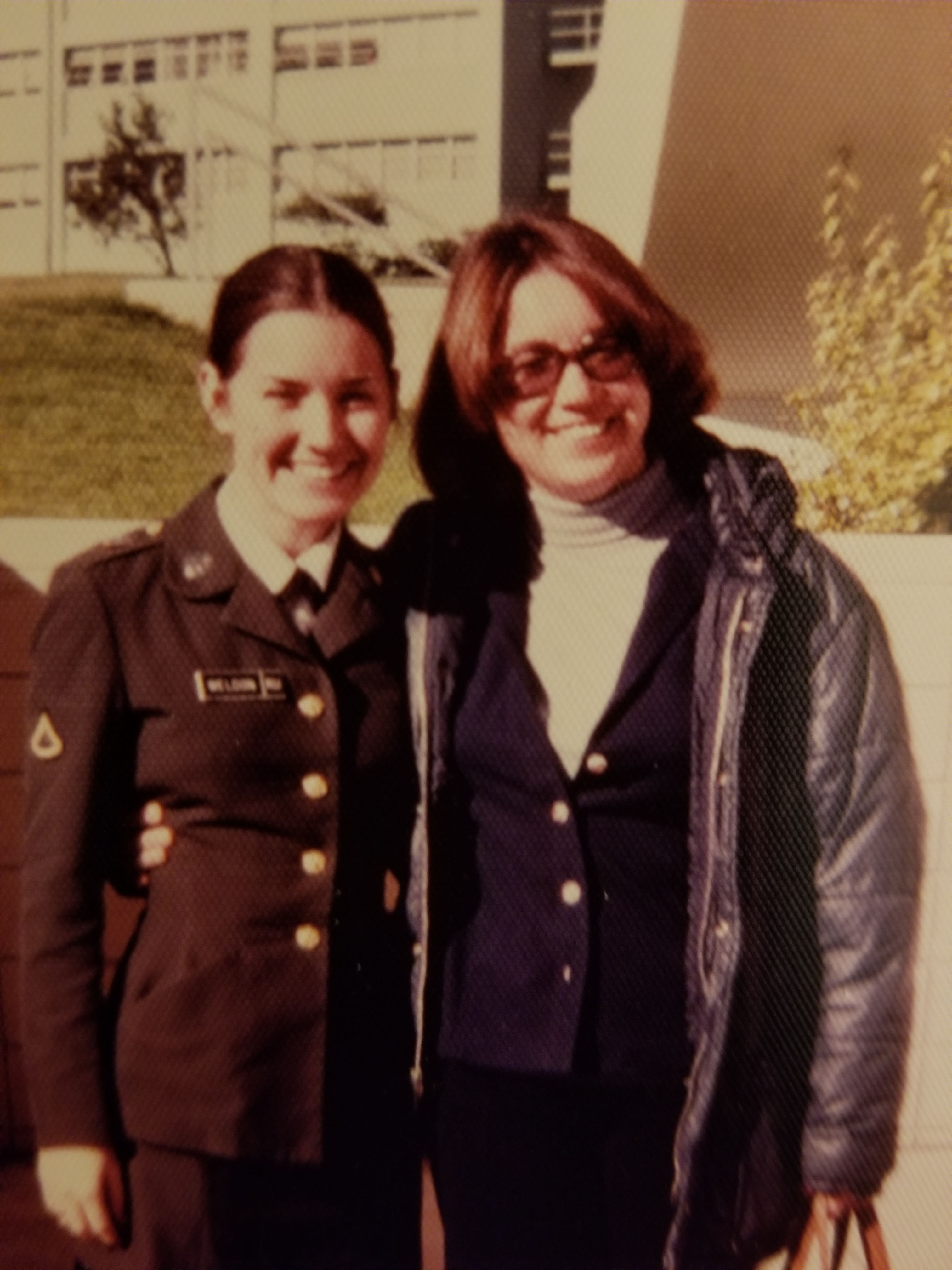 was born at Fort Ord and we lived in Carmel,” she said, adding that the Monterey area was always a special place for her.

In 1978, Robin Weldon, now married with the last name Hildebrand, became a third generation DLI student. “It is very fascinating because your world opens up and you learn about the different languages and the different cultures,” said Hildebrand. “You embrace other cultures.”

Hildebrand was stationed in Germany as a voice analyst at a time when the former Soviet Union had Berlin separated by a wall. “I was out (of the military) and working as a civilian at Fort Huachuca when the wall between the two Germanys came down,” she said.

Hildebrand, Weldon and Houston don’t have just DNA and DLIFLC in common. They have also all played a part in making U.S. history. Their service comes with plenty of stories to pass on to the next generation.