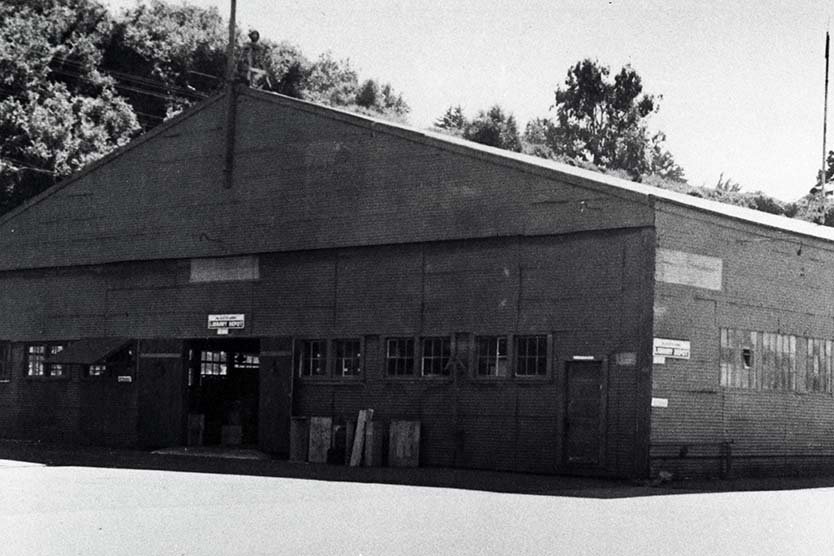 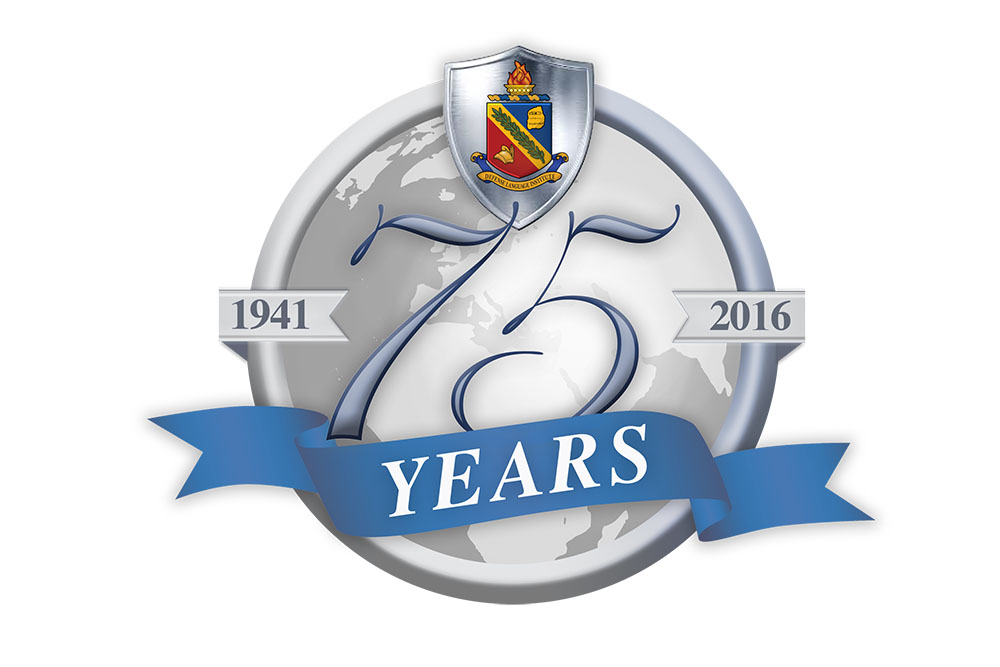 MONTEREY, Calif. – Just prior to and then during World War II, foreign language became associated with military intelligence missions. Before then, and dating back to the dawn of the United States as a nation, language served more of a diplomatic function, or for the practical purposes of deciphering scientific and engineering texts such as those written in French during the Napoleonic Era. In order for cadets at the U.S. Military Academy at West Point, New York, to understand their lessons, they had to be able to read French.

“At the time, all of the engineering texts, especially military engineering, were imported from France,” said Col. Greg Ebner, chair of the Department of Foreign Languages at West Point. “Initially established as an engineering school, West Point sent faculty members over to France to procure engineering textbooks.”

West Point added more languages to its undergraduate program over the years largely based upon the geopolitical environment. Spanish was added to the curriculum following the 1846-1848 Mexican-American War and German after World War I, according to Ebner.

Some U.S. Army officers were game changers in the field of language training for enlisted troops, such as Gen. Joseph Stilwell who had been intimately involved with China since the 1920s and into World War II. He and Gen. George Marshall taught and studied Chinese as officers stationed in China and Stilwell helped established a language program in 1924 to teach U.S. Soldiers in China the rudiments of spoken Chinese.

At the Presidio of San Francisco, considering the strained relations between Japan and the U.S. leading up to World War II, a small group of officers with previous tours of duty in Japan recognized the need for an intelligence unit, which would be able to understand the Japanese language. This group of officers was headed by Lt. Col. John Weckerling and Capt. Kai E. Rasmussen.

It was decided that Americans of Japanese ancestry, known as Nisei, would be used to solve the linguistic problems presented by contact with Japan. After a survey of approximately 3,700 Nisei, it was found that the Americanization of the Nisei had advanced more rapidly than the public was aware. It quickly became evident that a special training school would be a necessity if the Nisei were to be used as Japanese linguists.

An abandoned aircraft hangar at Crissy Field on the Presidio of San Francisco served as the first location for training of Americans of Japanese ancestry, known as Nisei, to understand the Japanese language. (DLIFLC historic photo)

The search for qualified Nisei to build a curriculum in the Japanese language began. Maj. John F. Aiso and Pfc. Arthur Kaneko, who later became a lieutenant, were found to be qualified linguists along with two civilian instructors, Akira Oshida and Shigeya Kihara. The four worked feverishly preparing textbooks and classroom exercises for the anticipated Japanese language course.

Utilizing an abandoned aircraft hangar at Crissy Field on the Presidio of San Francisco, the secret language school of 60 Nisei students opened as the Fourth Army Intelligence School on Nov. 1, 1941 just five weeks prior to the Pearl Harbor attack. Very soon the outbreak of the war prompted studies to intensify. Commencement found 35 of these language specialists being sent to the Pacific Theater of Operations, in the Guadalcanal and Alaska areas. At first, commanders were skeptical of the Nisei linguists, but a year later, when their work was recognized by various division and Army commanders, the linguists received their first stripes and the commanders requisitioned for more men.

The first campaign in which the linguists proved themselves was the Battle of Guadalcanal. These language specialists were also instrumental in translating the Imperial Japanese Navy Battle Plans, which proved to be the deciding factor in the U.S. Navy’s defeat of the Japanese Fleet off the northeast coast of the Philippines in the San Bernardino Straits. The Japanese suffered almost total annihilation and the worst defeat in their naval history.

The success of the first few Nisei linguists convinced the War Department to establish more Japanese-American combat units, such as the 442nd Regimental Combat Team that fought in Italy, France and Germany. On Oct. 5, 2010, the 442nd, the 100th Infantry Battalion and the Military Intelligence Service received the Congressional Gold Medal, officially recognizing the service and sacrifices of the Nisei in World War II.

The success of the language school would find it in Minnesota training even more linguists as the Military Intelligence Service Language School, and then in Monterey, California, as the Army Language School – both predecessors to the Defense Language Institute.