“It was really refreshing to get everyone together this week and reinvigorate our network,” said Joseph Embler, one of the Defense Language Institute Foreign Language Center’s CLPM team members and master of ceremonies for the event. Embler said that it was the first face-to-face gathering since the pandemic.

DLIFLC manages the Department of Defense CLPM program by providing training and mentorship for more than 300 CLPMs annually who oversee linguists stationed at home and around the world. The purpose of the ACLPM workshop is to assist and inform language program managers in interpreting new doctrine, identifying developments in managing foreign language professionals and discussing new language resources offered to service members.

“I am proud to announce that the Command Language Program of the Year award for 2021 goes to the 704th Military Intelligence Brigade, from Ft. Meade, Maryland,” announced Embler.

The 704th represents one of the largest and most diverse language populations of cryptologic language analysts in the Army, with more than 20 languages and dialects. Overall, the brigade achieved a 99% proficiency rate. 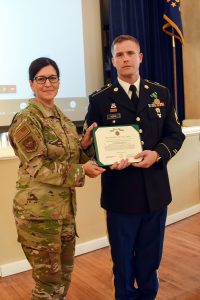 The Army’s selection for their 2021 Professional of the Year went to Staff Sgt. Peter Yehl, with the 704th, who also received an Army Commendation Medal for his work as branch chief in leading 25 joint-service members and DoD civilians. Yehl is an Arabic linguist and maintains proficiency in four dialects, Sudanese, Levantine, Iraqi, and Yemeni.

The overall DoD Language Professional of the Year went to Cryptologic Technician 1st Class, Information Warfare, Theamichaela Coyle, who is a 3+/3 Chinese Mandarin and 2/3 Tagalog linguist. Coyle demonstrated her abilities by being an effective manager of seven Military Language Instructors teaching 400 joint service students and 487 new crypto linguists. Among other accomplishments, Coyle developed a new Tagalog military course, while successfully managing a return to in-person teaching for the Chinese Mandarin School.

The winner of the 2021 Department of Defense Command Language Professional of the Year is CTI1 Theamichaela Coyle, from the Information Warfare Training Command stationed in Monterey.

“It’s an amazing honor and I am so humbled to be recognized for such an accolade. I love what I do, and I just want to be able to share that with my Sailors and students,” stated Coyle.

In recognition of her hard work and outstanding accomplishments, Coyle was also awarded the Navy Commendation Medal as the Navy Language Professional of the Year, an award given in honor of Senior Cryptologic Technician Interpretive Shannon M. Kent, killed in action on Jan. 16, 2019, in Manbij, Syria.

DLIFLC’s Directorate of Continuing Education is in charge of the DoD CLPM program. DoD policy states that units which are assigned linguists must establish a command language program and units that have a CLP must have a certified CLPM. In addition to the annual Advanced CLPM Workshop, the office conducts four resident CLPM course iterations and more than 25 Mobile Training Team classes per year, as well as online training. 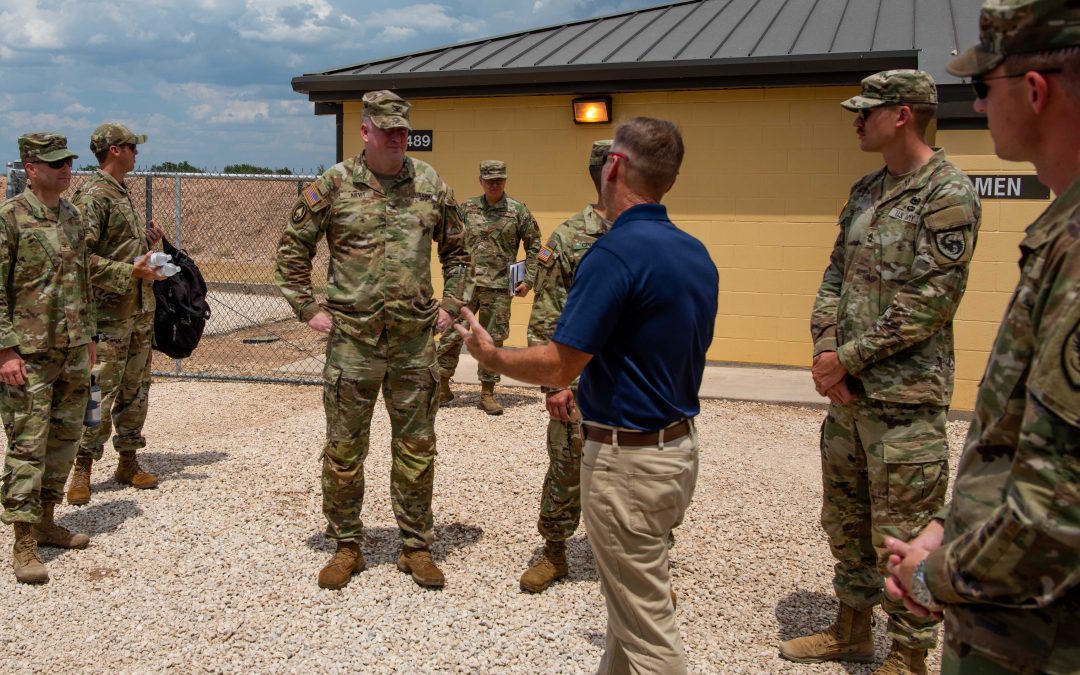