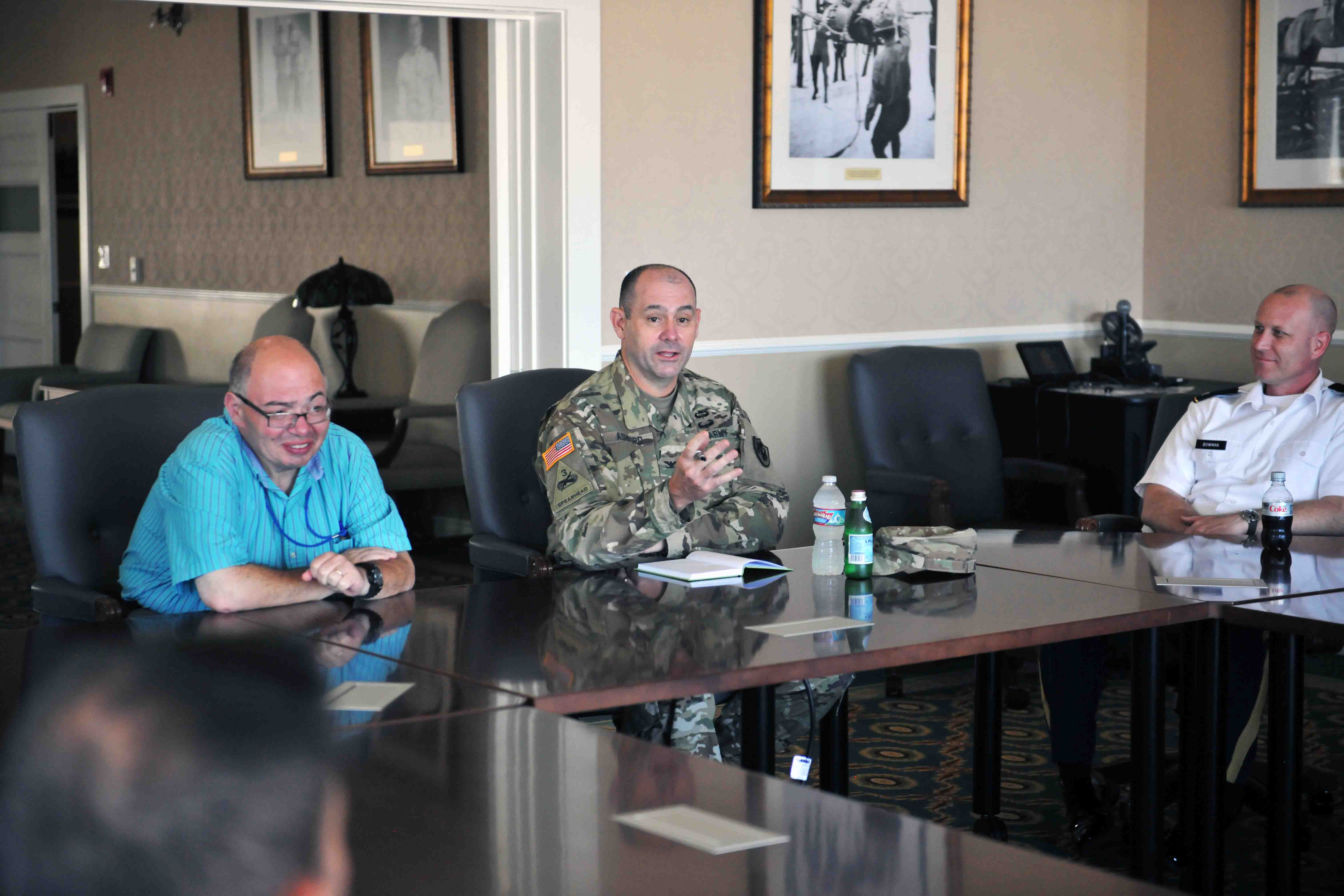 Ashford spoke briefly about DTRA Europe and its conventional duties concerning weapons inspection teams, which include linguists and FAOs. He also spoke about DTRA’s duties under the Vienna Document, which provides openness and transparency concerning military activities conducted inside the territory of all European and Central Asian participating states.

Ashford specifically wanted to use his visit to offer encouragement to the FAOs while they are still young in their careers. He himself is a FAO, having served in Moscow and U.S. Africa Command, attended the Joint Military Attaché School in Washington, D.C., and taught at the Command and General Staff College at Fort Leavenworth, Kansas.

“I highly encourage you to get into a job with a high concentration of FAOs. That gives you a much better opportunity at promotion,” said Ashford about career advancement. He spoke about the military downsizing, making it difficult for FAOs to compete for promotion due to spending time away from the service, usually at an embassy or other foreign assignment.

“But learn your profession before you try to go to the pointy end of the spear,” he added, as it takes experience before FAOs will be solving serious diplomatic problems.

Being that the FAOs are currently in language classes at the institute, mostly Russian, Ashford encouraged them saying that “language proficiency as a FAO is important. It’s one of the ways we set ourselves apart.” 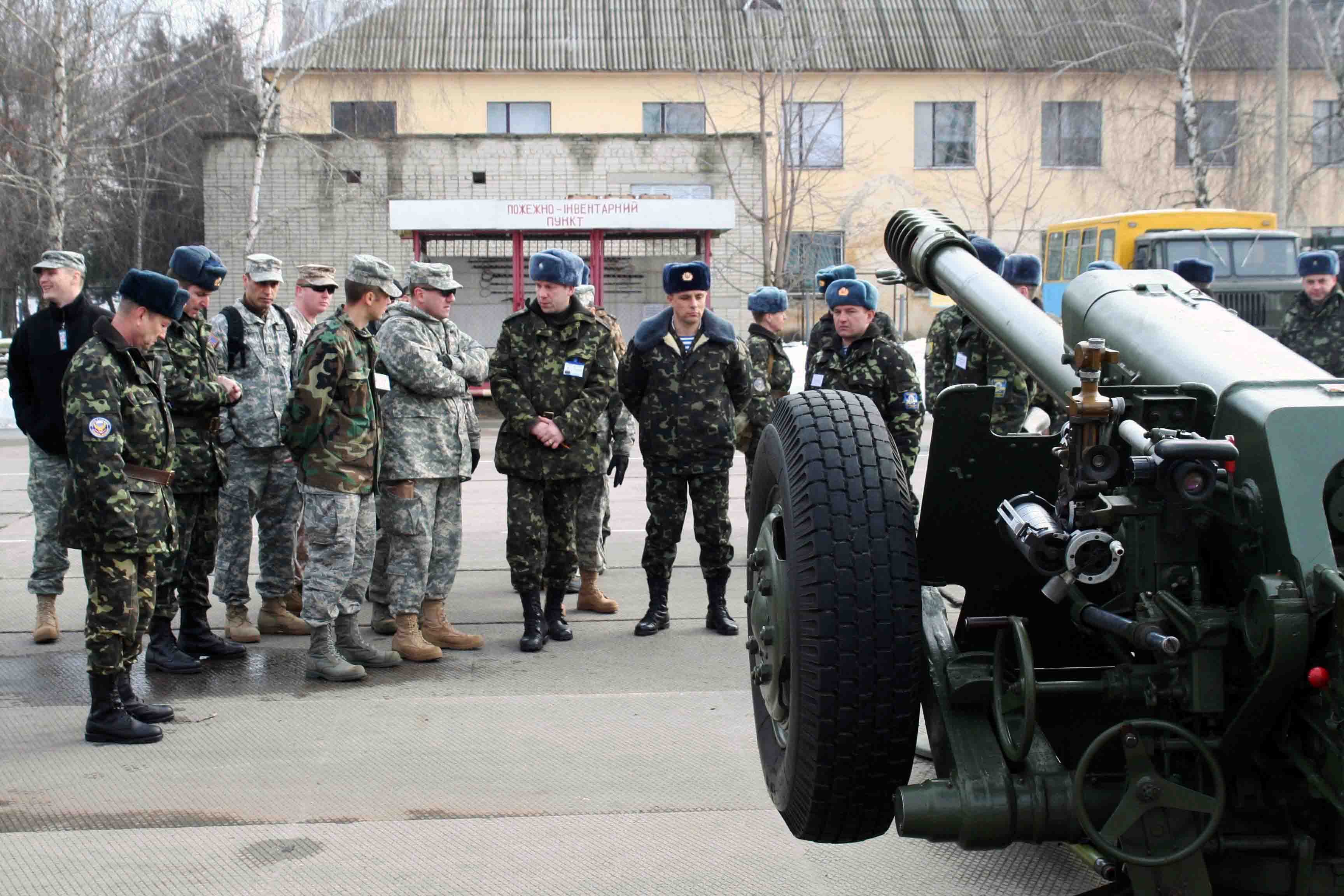 DTRA personnel inspect Ukrainian military hardware under the auspices of the Conventional Armed Forces in Europe (CFE) Treaty in March 2009. The CFE Treaty is designed to reduce the threat of a massive conventional offensive strike through the heart of Europe. (DTRA photo)

Ashford spoke as part of the Eurasian FAOs’ monthly officer professional development, which is a critical part of FAO training at DLIFLC. The monthly program is as an essential addition to the biannual Joint Foreign Area Officer Course Phase I, usually held in January and June.

“My job is to lead. Don’t ever lose that part of your officership,” Ashford reminded the FAOs adding that leadership is the foundation of any officer’s career.

Linguists with high speaking and listening skills are selected to serve DTRA and are often regarded as the best interpreters in the DOD. Some will interpret on matters related to the New Strategic Arms Reduction Treaty between the U.S. and Russia, better known as the New START Treaty.