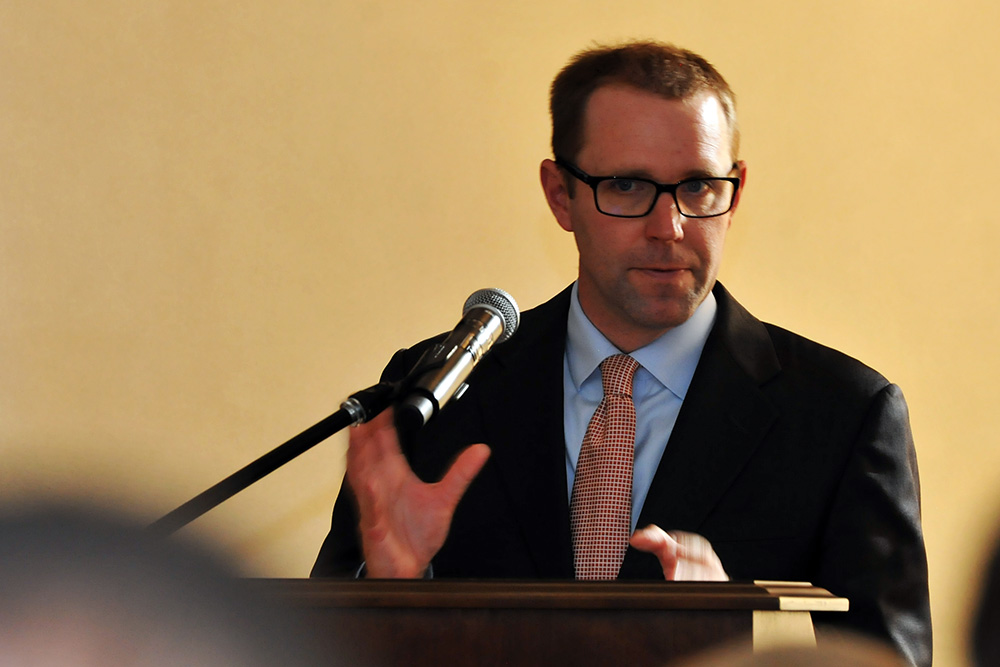 “Because of the July 15th failed coup attempt this year the Turkish military is weakened, demoralized and has lost a lot,” said Gingeras. “One of the worst sectors affected was the press with the purging and prosecuting of opponents, and anti-American sentiment postured by the government is now at its highest.”

The failed military-lead coup attempt only strengthened the power of Turkish President Recep Tayyip Erdogan, who is seen as a pillar of the state, according to Gingeras. There is now an increased drive to strengthen the position of the president and the central government leading to mass purges and arrests.

Erdogan’s government alleges the coup’s leader to be of the Gulen Movement, a pacifist, modern-oriented version of Islam that is designated a terrorist organization in Turkey. The movement’s founder, Fethullah Gulen, lives in self-imposed exile in the U.S., thus leading to anti-American sentiment associated with the coup.

“The actual details of the coup are not entirely clear. The full size of those who participated in it, who the ringleaders were, is not fully known,” said Gingeras, making it unclear if the Gulen Movement was behind the attempt. “But what is clear is that the government has feared and cracked down on this movement for nearly three years.” 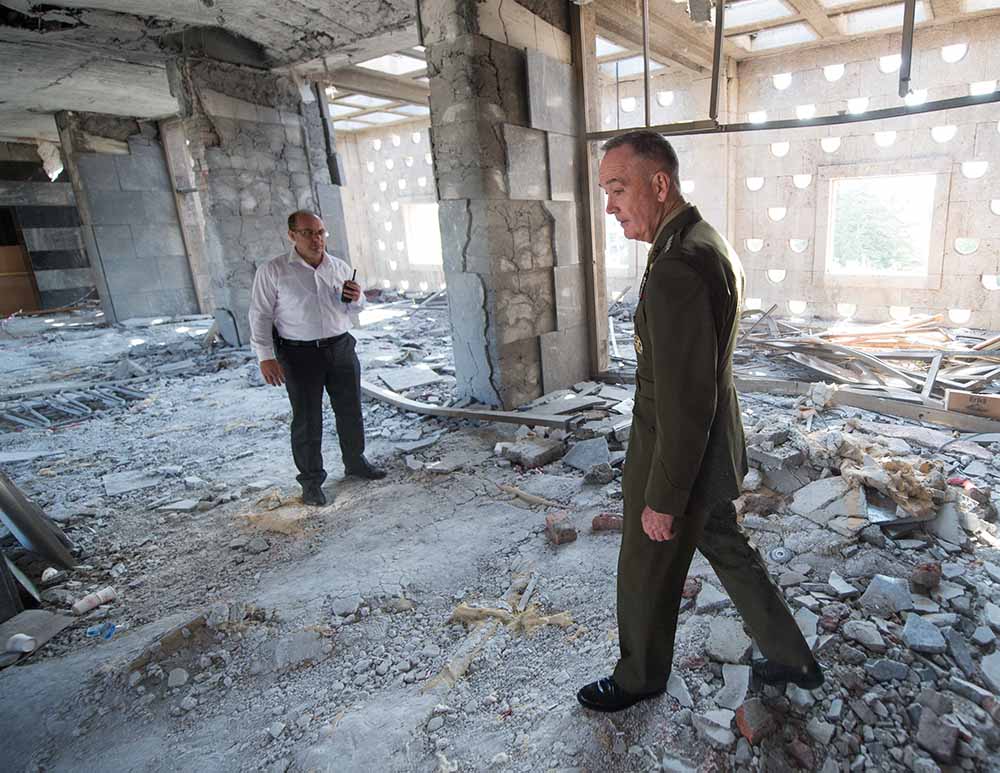 The coup makes Turkey’s relationship with the West as a military ally in the NATO structure problematic, Gingeras continued to explain. Turkey is historically dependent upon NATO for deterrence from threats in the Middle East and the U.S. maintains a presence at the Incirlik Air Base in southern Turkey.

On the opposite end, questions of sovereignty and threat perceptions lead to patterns of disagreement between NATO and Turkey, something Russia has capitalized on as they both desire to selectively spite Western allies, according to Gingeras.

Turkey’s relationship with Russia, though, is also problematic. Historically, Russia had been in conflict with the Ottoman Empire for centuries and those same sentiments have carried over between modern Turkey and Russia to this day. They both have a clear disagreement about the future of Syria, for example, an area of high concern in foreign affairs with the ongoing Syrian civil war and the rise of ISIL.

Despite the hostility Turkey and Russia do share multiple interest in matters of economics and concerns with NATO, according to Gingeras.

“The short answer is it’s hard to say about the relationships (Turkey, NATO and Russia). There are and will be conflicting patterns of behavior in the short and long term,” said Gingeras.

Shifting his focus to Turkey as an ally against ISIL, Gingeras discussed Turkish affairs in Syria since 2011 as Ankara has taken a hardline stance on the removal of Syrian President Bashar Al Assad and supports the Free Syrian Army. Numerous Turkish citizens have gone to Syria to fight on both sides of the conflict. Many of them have also been found within the ranks of ISIL.

Furthermore, the presence of three million Syrian refugees will undoubtedly affect Turkey’s domestic politics and foreign policy for some time to come. Gingeras compares the Syrian refugee situation in Turkey to that of refugees in the U.S. after the revolution in Cuba. They helped shape the U.S. hardline stance against Fidel Castro for decades, said Gingeras.

“Turkey is here to stay in Syria,” said Gingeras, and will likely shape post-war politics after the conflicts in Syria are over.

Gingeras specializes in issues related to empire, organized crime, nationalism and inter-communal violence in the Balkans, Turkey and the North Caucasus. He spoke as part of the FAO program’s monthly officer professional development speaker series, which is a critical part of FAO training at DLIFLC. The monthly program is an essential addition to the biannual Joint Foreign Area Officer Course Phase I, usually held in January and June.