FAO program guest speaker on the U.S. and Latin America 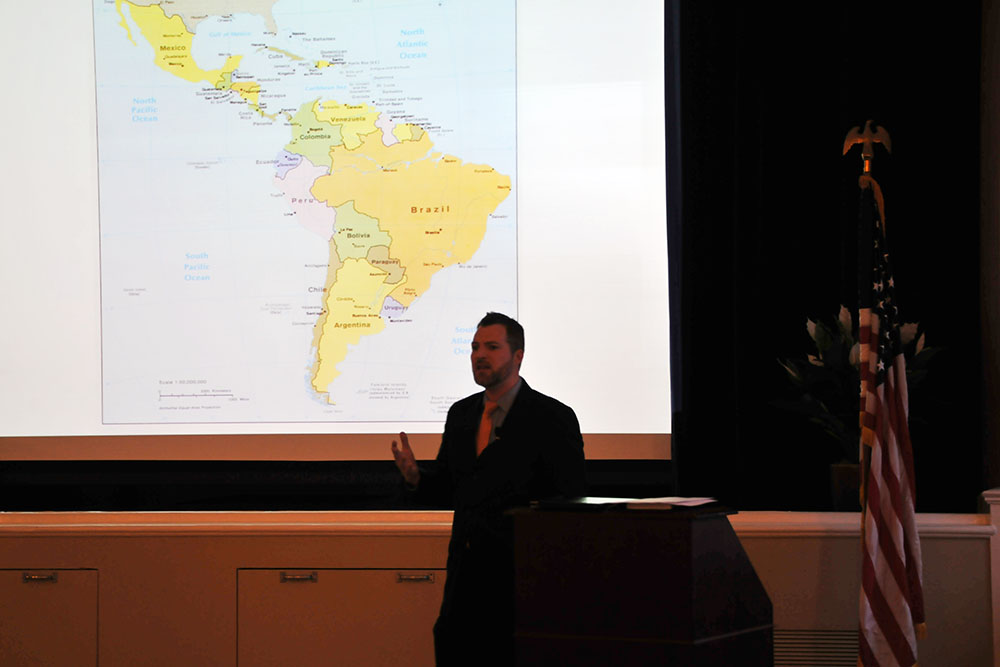 “Latin America has become a zone of peace with an asterisk,” said Darnton, summarizing the geographic region. His asterisk implies that “Latin America has had very few wars, but does not mean the hemisphere is unified.”

The U.S. is concerned with instability among other regional problems.

“We have not seen the last difficult regime change in Latin America,” said Darnton.

The corner stone of U.S. foreign policy in Latin American, according to Darnton, is the Monroe Doctrine of 1823, which in summary states that there will be no new European colonies allowed in the Caribbean and South America. For the U.S., is was all talk for a century, but more than willingly enforced by the British Navy as London and Washington were in agreement.

President Theodore Roosevelt later added a corollary to the Monroe Doctrine in 1904. 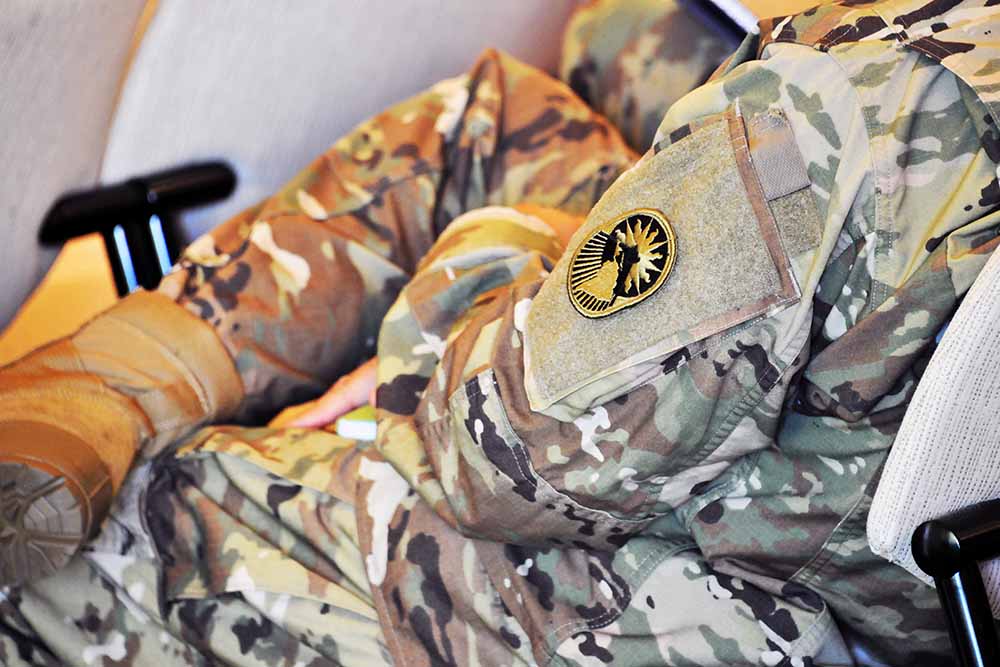 “If a nation shows that it knows how to act with reasonable efficiency and decency in social and political matters, if it keeps order and pays its obligations, it need fear no interference from the United States,” according to the corollary.

Whereas the U.S. views its modern foreign policy as globally strategic and beneficial to all, the southern perspective is it is a reminder of past imperialism connected with the Monroe Doctrine and the corollary, according to Darnton.

Considering countries such as Cuba, Panama and a few others, “They will not have forgotten that we have occupied their country for a number of years,” said Darnton.

Even references such as “America’s backyard” is offensive and implies imperialism, Darnton also said.

U.S. policy in the region has changed from that of intervention such as the 1983 invasion of Grenada to one of security cooperation such as Operations New Horizons, Tradewinds and PANAMAX.

The way forward, according to Darnton, is more sincere and consistent support for human rights and democracy. The lessons we have learned in Latin America will always remain important, but he also believes that external great power involvement should not be of such great concern to the U.S.

“We’re still having a hard time wrapping our heads around Latin American sovereignty,” said Darnton. “If Latin America is not a massive strategic priority for us, why should it be for Iran or Russia?” 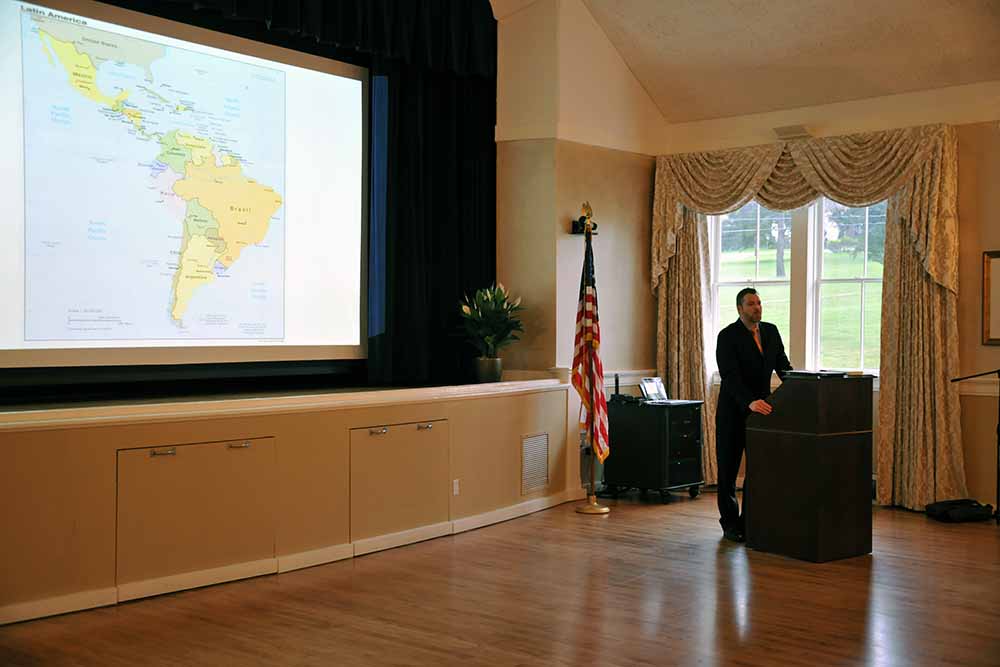 Darnton elaborated on angles in which Russian and Chinese involvement could be great for the U.S. in that economic growth leads to stability and thus fewer problems in the region. Furthermore, he added that Russia and China expending resources in Latin America are resources they cannot divert somewhere else. “And that’s good for us,” he said.

Darnton’s teaching interests include Latin American politics, Brazil in world affairs and International conflict resolution among other. He spoke as part of the FAO program’s monthly officer professional development speaker series, which is a critical part of FAO training at DLIFLC. The monthly program is an essential addition to the biannual Joint Foreign Area Officer Course Phase I, usually held in January and June.