“This is really big news,” said DLIFLC Provost Dr. Robert Savukinas. “It means that service members who take the DLPT and OPI, and score, for example, a 2+ in Listening, a 2+ in Reading, and a 2 in Speaking will be able to get up to 17 credits in the upper and lower division for the language they tested,” he explained, referring to the government foreign language proficiency scoring system, the Interagency Language Roundtable.

For example, students pursuing a four-year degree with a foreign language major at a California State University might be expected to complete over 40 upper and lower division credits in that major. 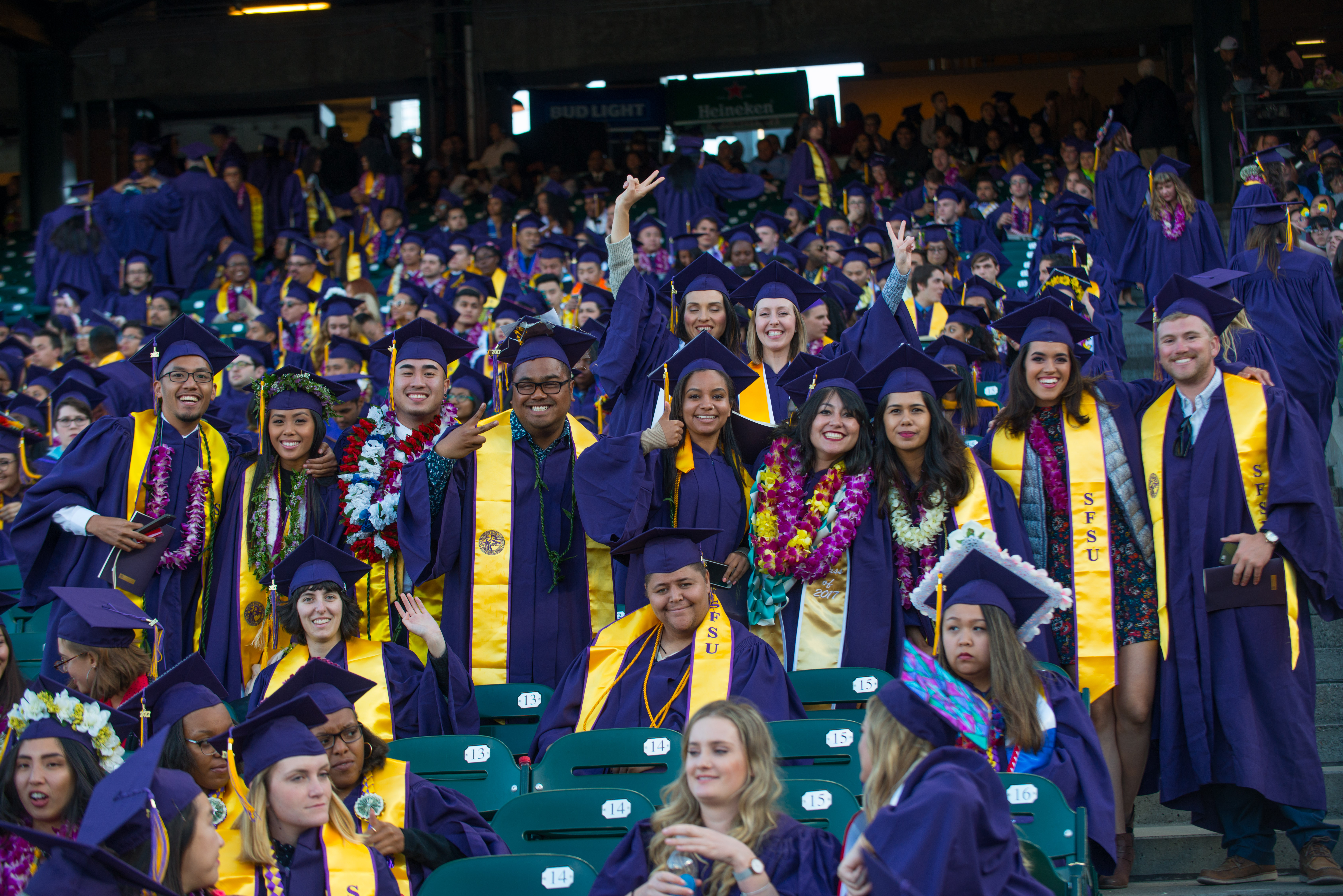 The California State University system currently numbers 23 university campuses throughout the state. Nearly half a million students attend one of these colleges in California.

“The difference now is that a clear, system-wide pathway within the CSU system now exists for military service members to receive credit for their foreign language studies here in Monterey,” explained Savukinas.

DLIFLC, regarded as the Department of Defense’s premier language provider, is attended by all four branches of the military and on occasion, the Coast Guard. The Institute does not provide open enrollment to the public.

“Those in the military service are eligible to take the DLPT, even if they have not attended DLI, but they must go through their chain of command to obtain permission,” said Kalman Weinfeld, director of Language Proficiency and Assessment Directorate at the Institute, who added that more than 60,000 DLPTs are administered annually, but that the Institute only administers exams to resident students.

The DLPT system is the only test battery authorized for assessing an individual’s proficiency in a foreign language for the DoD. 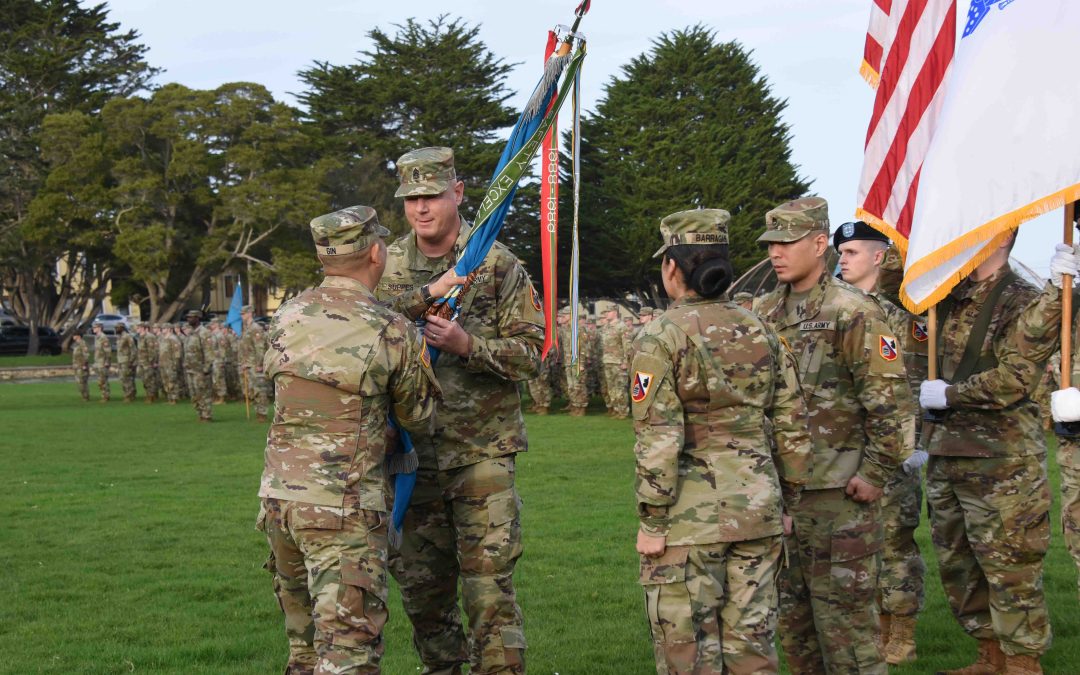 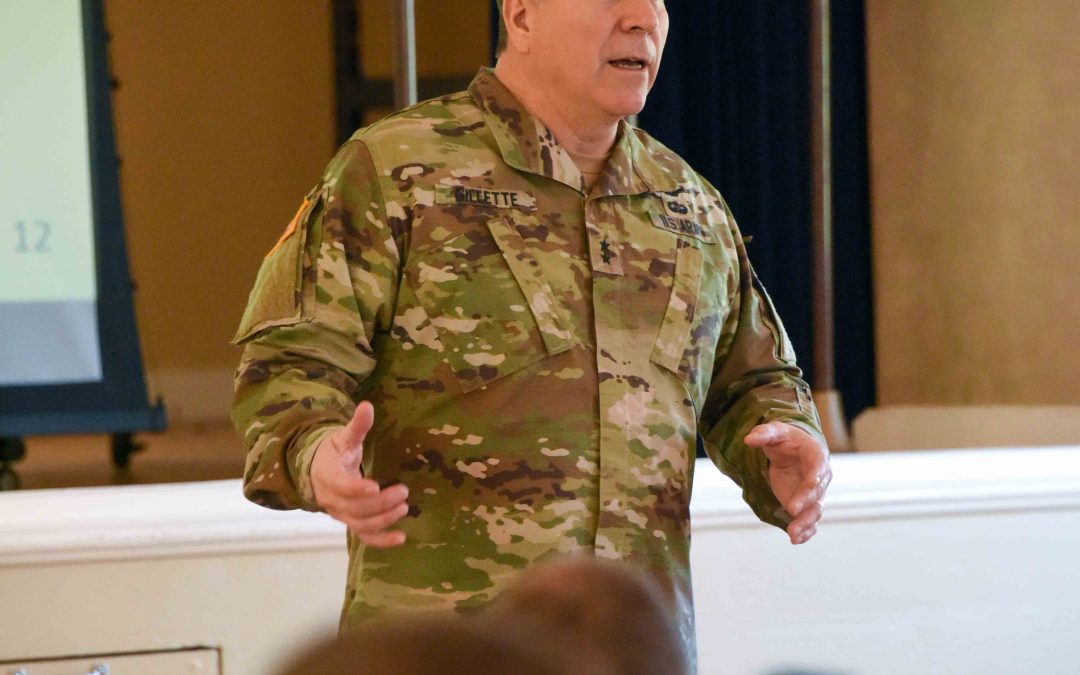 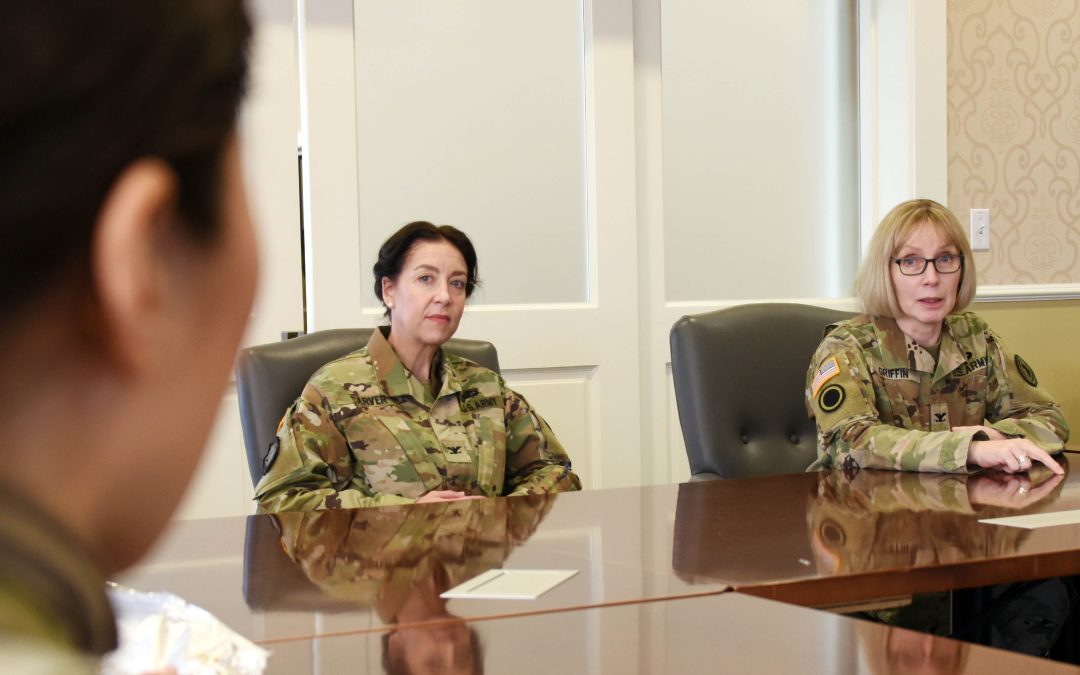