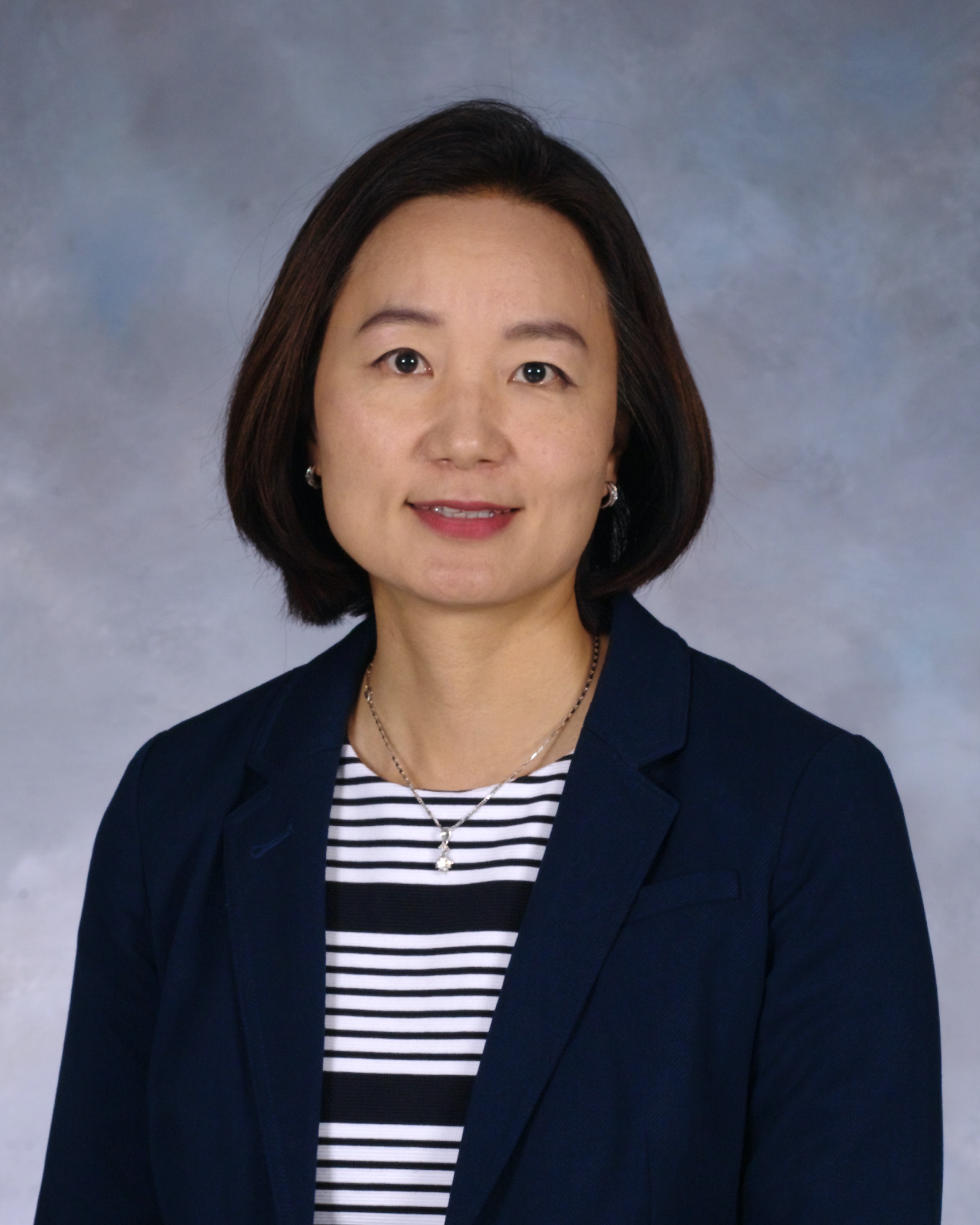 Dr. Mina Lee has served as the Associate Provost for Educational Technology and Development (ET&D) at the Defense Language Institute Foreign Language Center (DLIFLC) since May 2021.

Dr. Lee was born and grew up in Busan, Korea until she moved to Seoul for a college, where she earned an M.A. and a B.A. in English Language and Literature from Yonsei University. She then moved to the United States to pursue a degree in higher education. She earned both an M.A. and a Ph.D. in Linguistics from the University of Southern California, Los Angeles and started her career at DLIFLC in the Undergraduate Education Asian II school in 2004 as a Korean instructor.

She became a team leader of the first Proficiency Enhancement Program team at UAB in 2005. After achieving a historical success with the team, she was selected to be the OPI (Oral Proficiency Interview) Education Specialist at Evaluation and Standards Directorate (former LPAD) from 2007-2011.

Dr. Lee gained a large degree of institutional knowledge and experience while serving on various positions, including Faculty Associate at the Provost Office (2011-2014), Senior Educational Researcher and Director of Training Analysis (APAS-TA, 2014-2016), Assistant Provost for Academic Support (APAS, 2017-2018), and Dean of Asian School II at UGE (2018-2021).